Her life that continues to inspire

Evie was born in Edinburgh and grew up in Peebles in the Scottish Borders.

Evie shone brightly. She sang, she painted, she drew, she excelled academically, and she participated in extreme sports. Evie was a perfectionist in all she did. Above all, Evie loved to dance. When she danced, she said that she felt free. Dancing defined her as she grew up. As a teenager Evie developed her own quirky look with ever changing hairstyles and colours, a unique sense of dress and an ever expanding collection of tattoos and piercings. She was never judgmental, accepting and celebrating everyone’s uniqueness. She was a warm and caring girl, always happy to share her talents and abilities and encouraging others to reach their potential.

However, behind this creativity and energy Evie struggled for many years with depression. In her late teens Evie felt lost and unsure of her future. She drifted from one university course to another, worked in retail, qualified as a fitness instructor, and continued to dance and to teach dance. Evie found some direction when she attended the Summer School at Trinity and she secured a place on the Graduate Diploma in Dance in September 2015. It seemed as if she had a plan. Sadly, this plan was never to be realised and her battle with depression was eventually lost in November 2014 when she completed suicide. 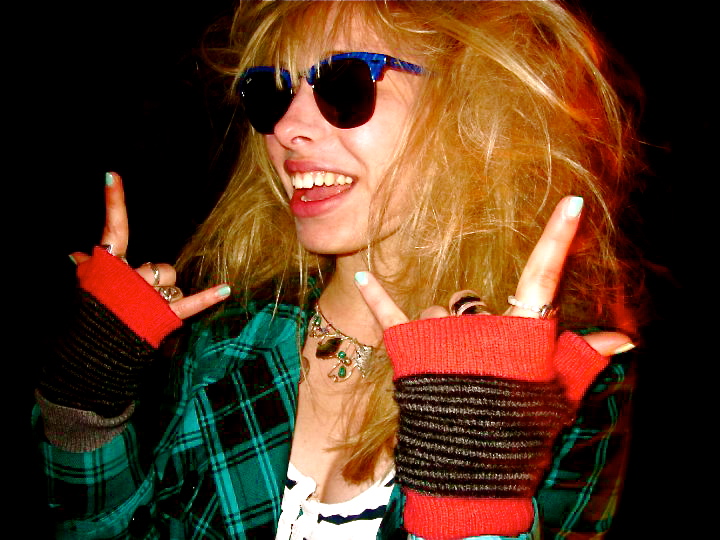 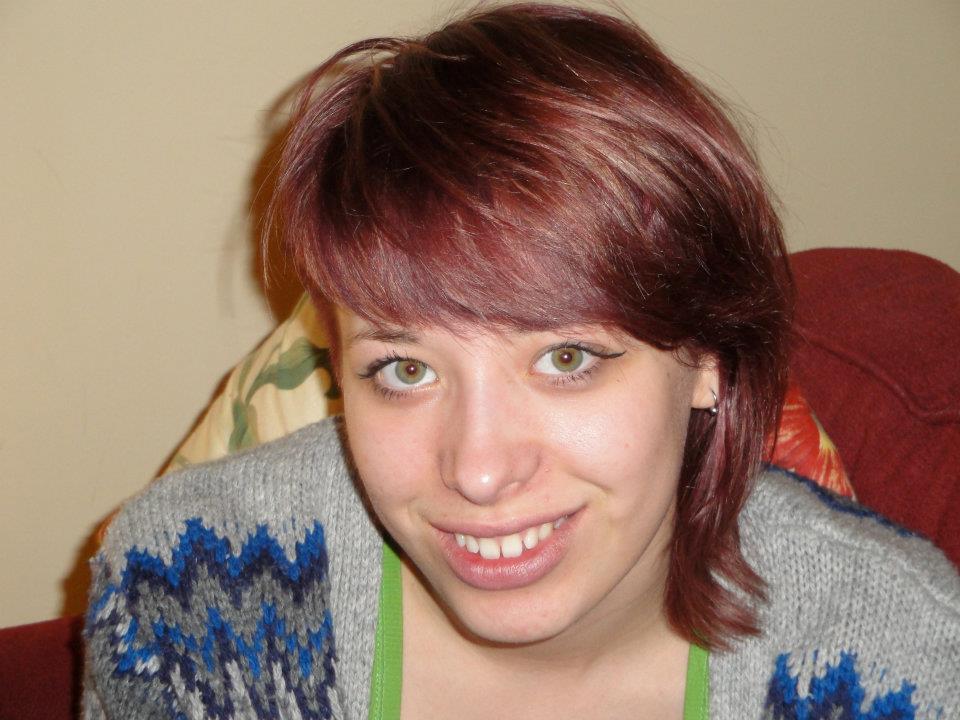 In her own words

‘I want people to know that, despite being diagnosed with depression, I am not defined by it. I am still the same person I used to be inside. I have talents and interests, I care and love others, I have hopes and dreams. Yes, maybe they’ve been hidden by the dark cloud which constantly follows me just now, but I am STILL ME.’

'Sufferers of mental illness are still real people with real values and real worth. Illness does not define them.' 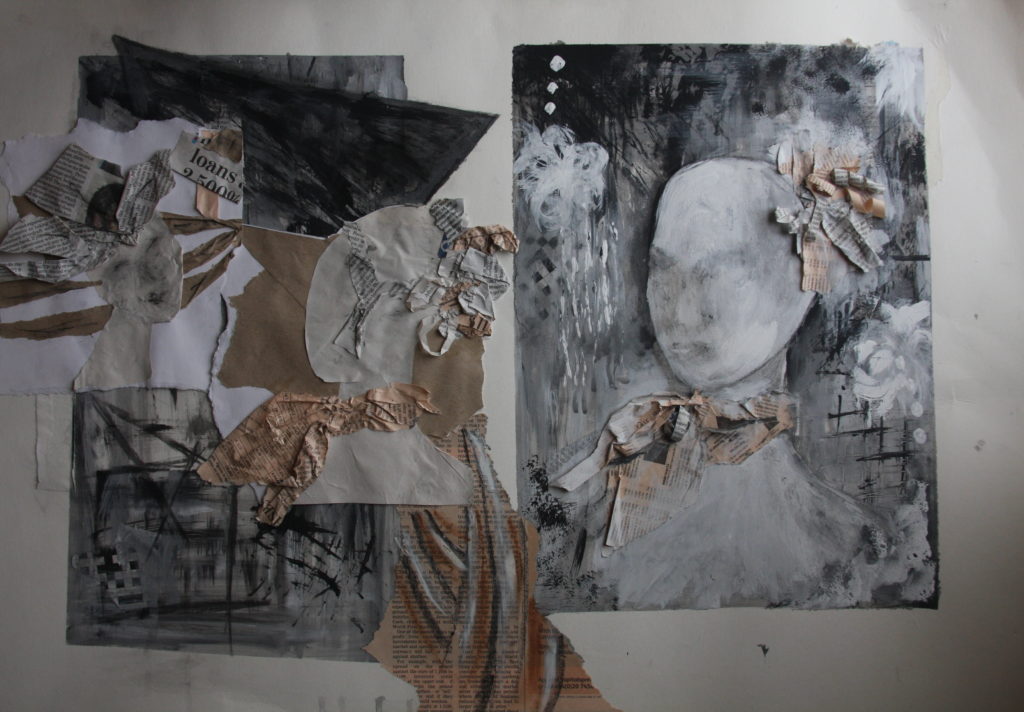 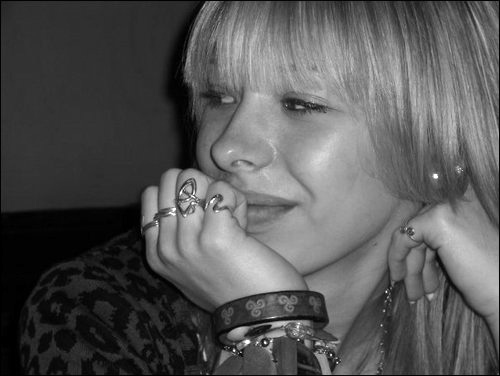 Make sure you talk to someone if you're struggling 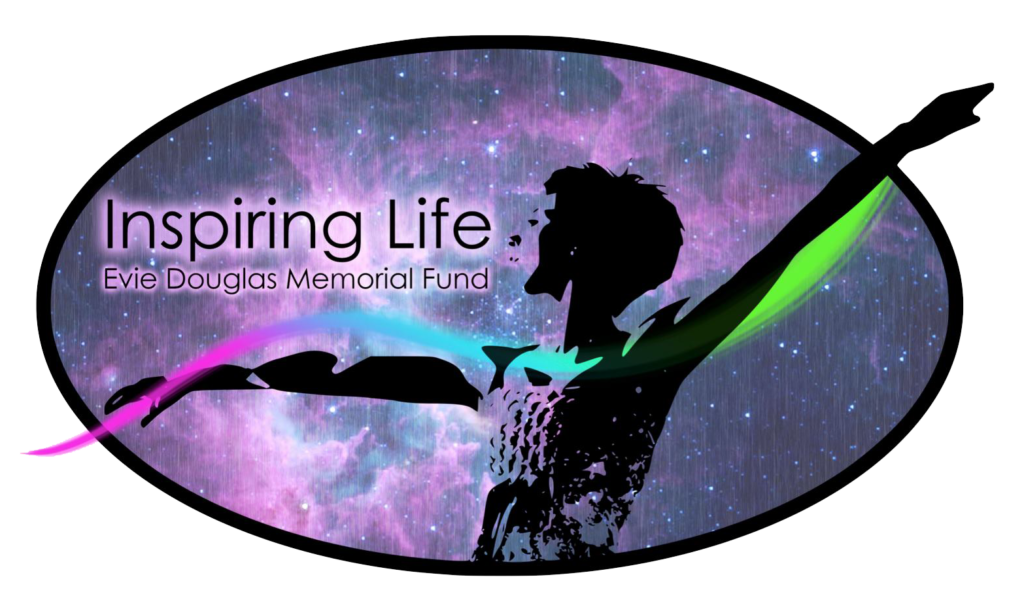 We aim to raise awareness of mental health issues, offer information, and signpost to support available. We fundraise in order to donate money to mental health charities, support and activity groups, and to individuals who work to improve mental health and well being in our community.